In addition to our regulated accounting missions, we offer to advise you and fulfil your tax obligations in France. Remember that our firm is an accounting firm, not a tax optimization firm. Our mission is to support your economic development on our territory and facilitate it :

On the one hand, our duty to advise dictates that we inform you on the accounting-tax-social guidelines that would be more favourable to you,

On the other hand, our Code of Ethics remind us to « respect the law and have it respected ».

What are the taxes to be paid
in France ? 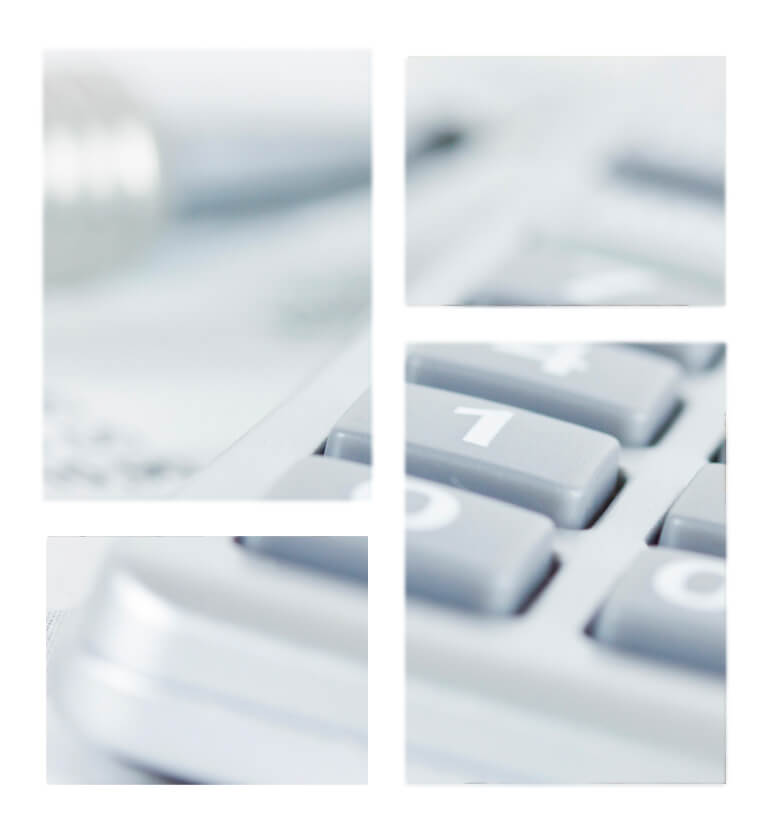 What is
the corporate tax rate ?

The portfolio of clients we support consists of structures with sales of less than €8 million in our territory, and for which the tax rate (in 2020) will be :

If this condition is not fulfilled or if the entity in France is not a subsidiary but a branch, the rates become :

Corporate tax is payable by four quarterly instalments plus one balance.

What is the VAT rate
in France ?

Let us remind that France being a member of the EU European Union, the European VAT rules apply for the supply of goods, services, international transactions and exceptions on certain products or services.

Normally, VAT is paid monthly (but it is possible to pay quarterly or annually if certain thresholds are not reached).

What is the Business Tax
(called CET) ?

The CET is a right to have an economic activity, calculated partly on a property value (CFE tax) and partly on the value added produced (CVAE tax). A minimum Business Tax is decided according to the municipality of location and usually amounts to 400 euros.

The CET is also payable by 3 instalments then balances.

What are the obligations in terms of
customs declarations ?

Except in the case of certain stock accounts, customs declarations (intra stat) are merely statistical, but compulsory, every month even at nil.

What are the transfer prices allowed
in France ?

The 5 OECD methods are accepted in France :

The preferential method is that of the Comparable Price (Price at which the French subsidiary would purchase from a third-party supplier, or price at which the mother/sister would sell to a third party);

The Resale Price method consists in leaving the French subsidiary a margin on resale to the end customer, comparable to the margins applied at arm’s length;

The Cost Plus (cost+) method makes it possible to re-invoice to the mother all the operating costs of the French subsidiary, plus a mark-up;

The Profit Sharing method implies a sharing of the overall margin (end-customer selling price, less cost of products at source), in the case of joint operations within the Group and indissociable;

The Net Margin method, one of the most widely used in France, assumes that the Group companies charge France in such a way that France can have a comparable operating result to a competing distributor. 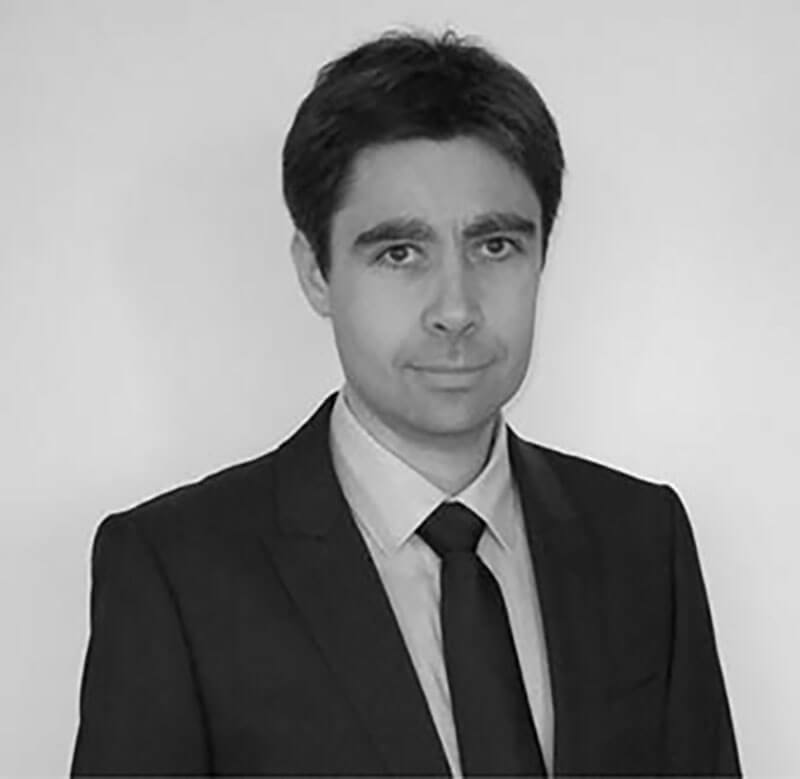 Raphael is our director, he is in charge of foreign companies on French soil.

This website uses cookies to improve your experience while you navigate through the website. Out of these, the cookies that are categorized as necessary are stored on your browser as they are essential for the working of basic functionalities of the website. We also use third-party cookies that help us analyze and understand how you use this website. These cookies will be stored in your browser only with your consent. You also have the option to opt-out of these cookies. But opting out of some of these cookies may affect your browsing experience.
Necessary Always Enabled
Necessary cookies are absolutely essential for the website to function properly. This category only includes cookies that ensures basic functionalities and security features of the website. These cookies do not store any personal information.
Non-necessary
Any cookies that may not be particularly necessary for the website to function and is used specifically to collect user personal data via analytics, ads, other embedded contents are termed as non-necessary cookies. It is mandatory to procure user consent prior to running these cookies on your website.
SAVE & ACCEPT
YOUR PROJECT IS OUR PRIORITY ! CALL US